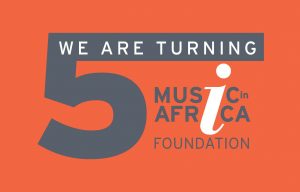 The Music In Africa Foundation (MIAF) turns five on 27 July 2018, and celebrates its key achievements on this important anniversary.

Initiated as a small project under the banner ‚Music In Africa‘ in 2011 with the support of Siemens Stiftung, Goethe-Institut and partners from across the continent, the MIAF has quickly grown into one of the most recognisable and active pan-African arts organisations with operations across sub-Saharan Africa.

“The journey has been an exciting and challenging one,” says MIAF chairperson Aisha Deme. “We are very proud of the past five years, which have been characterised by hard work, growth, transparency and a clear vision to be the leading source of information and exchange in and for the African music sector.”

Some of the MIAF’s key achievements in the past five years include launching the exponentially growing music portal www.musicinafrica.net, which provides musicians with free information and practical tools, an instrument building programme run in South Africa, a mobility fund that supports musicians and festivals, training programmes in many African countries, and recently the introduction of ACCES – the only pan-African music conference held in a different African city every year.

Headquartered in Johannesburg, South Africa, the MIAF has set up satellite offices in Nairobi, Lagos, Dakar and Kinshasa. The Foundation works with a dynamic team of contributors and music researchers around the world.

The Music In Africa portal, which is the MIAF’s flagship project, is used by millions of people. It has become the first port of call for exchange, information about African music and career support for musicians. Since its launch in 2014, the portal has done extensive research and reporting in 38 African countries. Plans are under way to expand coverage into all 54 African countries by 2022. The portal offers content in two languages: French and English.

Apart from the portal, the MIAF is doing important work through a host of offline projects such as the Music In Africa Conference for Collaborations, Exchange and Showcases (ACCES), which returns this November. ACCES was developed by the MIAF to assist music industry players to exchange ideas, discover new talent and create business linkages. ACCES was successfully launched in Dakar, Senegal, in 2017. This year, delegates from more than 50 countries will attend the event at the Kenya National Theatre in Nairobi from 15 to 17 November.

Additionally, the Foundation is making strides in the music development field through the Music In Africa Connects (MIAConnects) project. The project is implemented in Chad, Mali, Niger, Nigeria (North), Somalia, South Sudan and Sudan, all of which are countries affected by war or conflict. Music professionals in these countries receive mobility support, training and performance opportunities. By December 2018 more than 250 musicians will have benefited directly from the project. MIAConnects was launched in 2017.

The MIAF is also fostering the professionalisation of music instrument making in Africa with its Instrument Building and Repair (IBR) project, which piloted in South Africa in 2016. The second edition of the IBR project is planned to take place in South Africa next year with trainees and experts from across Africa coming together to learn the craft of instrument building, curation and monetisation. As an improvement to the pilot, the 2019 edition will offer a robust programme featuring an exhibition of African instruments and performances focused on African instruments only. The IBR project is also envisaged to go to different parts of the continent in the future.

“We couldn’t have done all of this without the help of our partners, members, board and subscribers,” says MIAF director Eddie Hatitye. “On our fifth birthday, we want to thank them for all the incredible support they have given us.“

Precisely, the MIAF’s mission is to support the African music sector through promoting knowledge exchange and creating opportunities and capacity for those who operate in the sector. The Foundation is governed by a dynamic management board comprising music experts from different countries.

“Our strategy for the next five years includes plans to introduce a fully fledged, pan-African mobility fund, open an office in Northern Africa, diversify our funding base and increase our reach across the continent,” Hatitye said.

The MIAF works with over 35 partners in different countries, including music festivals, music markets, funders, media houses and record labels.

After many years of complaints about a disconnect between musicians, artistic practitioners and music organisations across the African continent, the MIAF has begun addressing this effectively. Not only are we now seeing more continental awareness and collaborations, but the international visibility of African artists is benefiting immensely from this initiative. There is now a go-to platform to access African music. The MIAF’s focus on development is highly commendable.

I was happy to be part of a music business development workshop in Namibia.“ – Concord Nkabinde, bass guitarist (South Africa)

The Music in Africa Foundation is an excellent platform that effectively connects music industry players from across the African continent. Africa is teeming with musical talent and one major challenge musicians face is access to opportunities. The MIAF is an extremely well-organised platform that connects musicians with opportunities available to them and distributes relevant information that enables them to gain a broader perspective of the music business in Africa. – Christine Kamau, musician and founder of the Women In Music Forum (Kenya)#

Across Africa, for people of all ages and backgrounds, music is a vital ingredient to our daily lives. Musicians are our visionaries, healers, heroes and activists. They inspire and give us strength, anytime, anyplace. Five years ago, it was not easy to discover even our neighbour’s music, let alone across the continent. In this short time, Music In Africa has transformed the digital landscape, with a vibrant, in-touch and far-reaching platform that amplifies our music with the world. Long live Music In Africa, viva! – Yusuf Mahmoud, Sauti za Busara festival director (Zanzibar)

Music In Africa was developed with the broad engagement of professional musicians from all over Africa and has grown into the leading source of information on the music scene in Africa. The programme is also the starting point for a comprehensive range of activities and contributes to professionalising the diverse music sector. As an impact-oriented foundation, we have decided to support this initiative to the best of our ability. Now that the world is turning ever faster, we need creative minds and potent cultural pioneers who are able to contribute to positive change in societies. Congratulations! – Dr Nathalie von Siemens, managing director and spokesperson, Siemens Stiftung

We congratulate the Music In Africa team for the outstanding impact they have made on the continent’s music scene during the past five years. Starting from a small office at the Goethe-Institut in Johannesburg, they have developed one of the most valuable online resources for information about African artists and labels. Equally important is Music In Africa’s contribution to strengthening a pan-African music industry network, through formats such as the ACCES conference. Combined with Siemens Stiftung’s commitment towards Music In Africa and the Goethe-Institut’s partner network across the continent, this extraordinary track record is set to advance even further. We therefore look ahead to Music In Africa’s continued success and see them as a strategic partner to create more innovative and sustainable ways of international cultural exchange. – Dr Norbert Spitz, Goethe-Institut regional director for sub-Saharan Africa 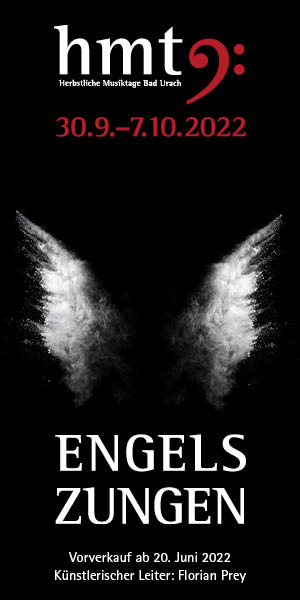 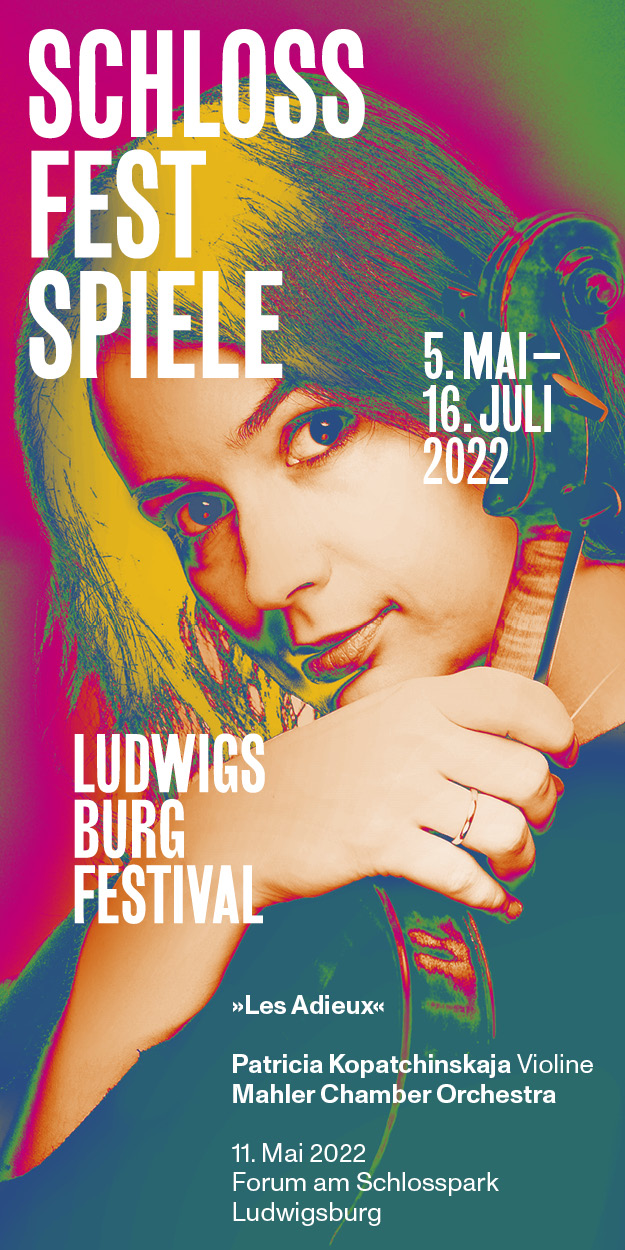 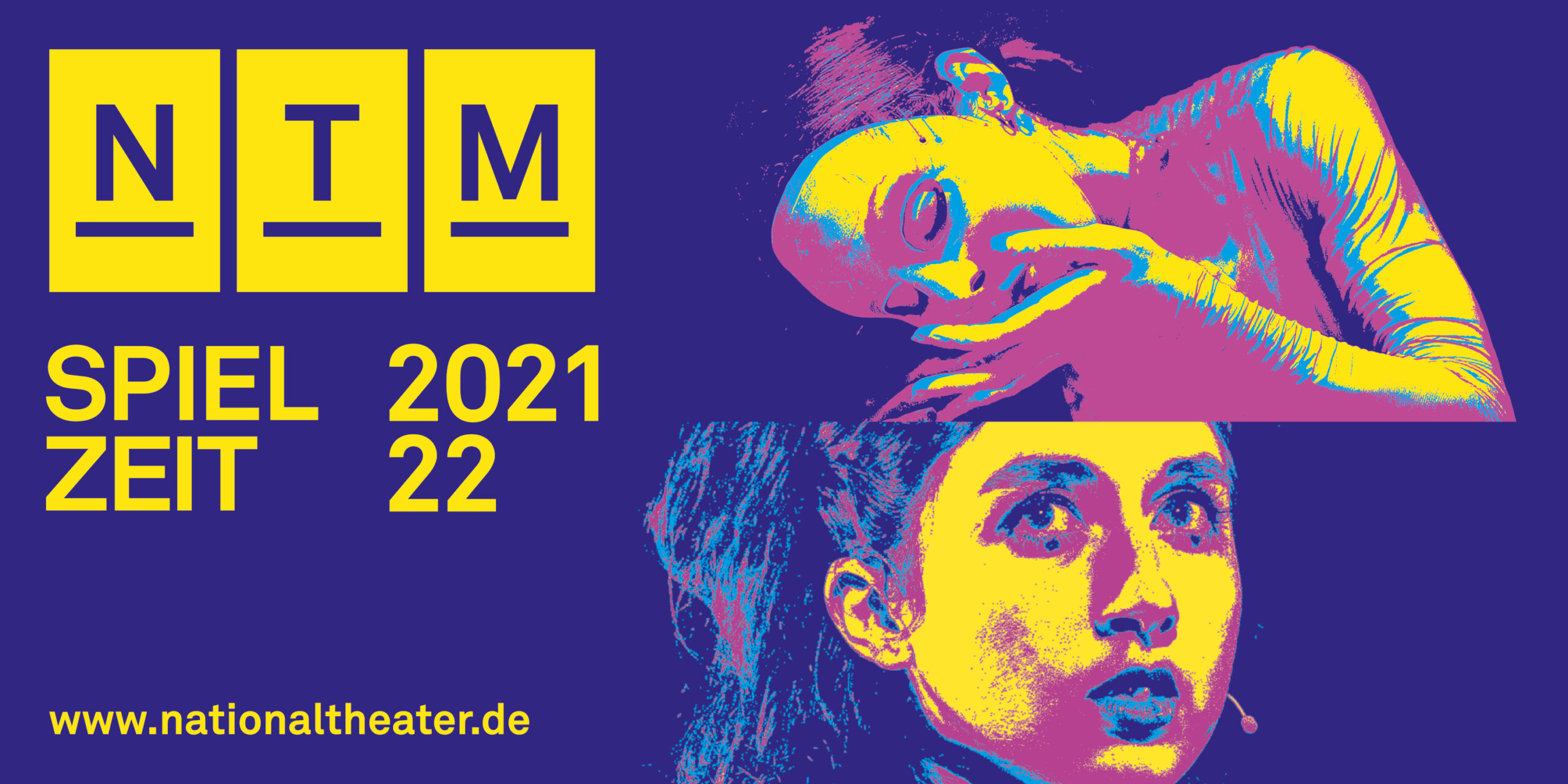 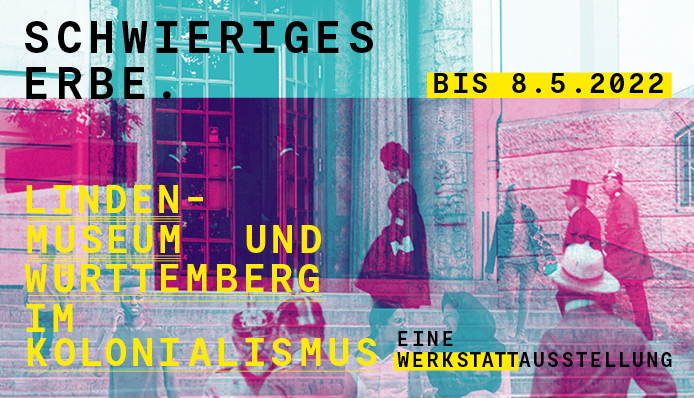 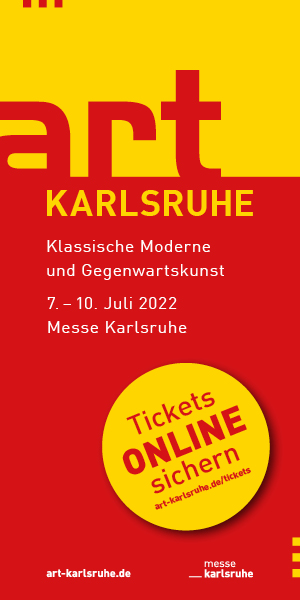